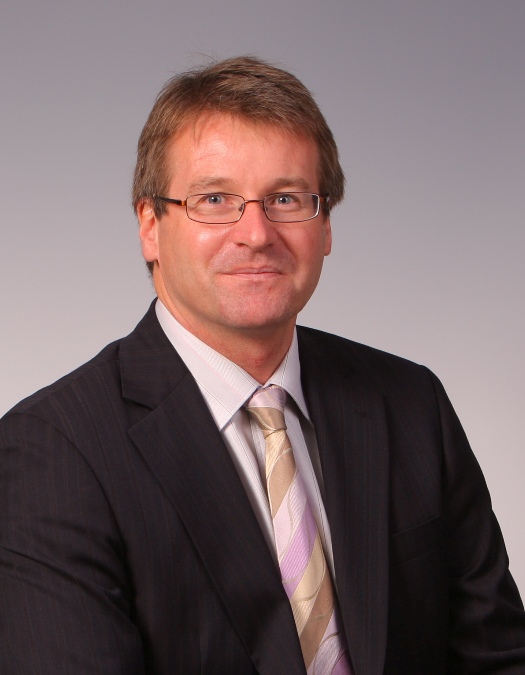 Professor Ross Murch is a Chair Professor in the Department of Electronic and Computer Engineering and an IAS Senior Fellow in the Institute of Advanced Study at the Hong Kong University of Science and Technology (HKUST). He is a Fellow of IEEE, IET and HKIE and has won several awards including the Computer Simulation Technology (CST) University Publication Award in 2015. He served as the Department Head at the Department of Electronic and Computer Engineering at HKUST for two 3 year terms from 2009 to 2015. He is currently the Chair of the Senate Research Committee, Co-program manager for the HKUST-MIT Research Alliance and was also the founding Director of the Center for Wireless Information Technology.

His research interest can be described as creating new RF wave technology for making a better world and it includes areas such as the Internet-of-Things, RF imaging, RF sensing, RF navigation, ambient RF systems, energy harvesting, electromagnetic information theory, 6G, multiport antenna systems and reconfigurable intelligent surfaces. His unique expertise lies in his combination of knowledge from both wireless communication systems and electromagnetics. He is the only author worldwide with more than 25 journal papers in each of IEEE Transactions on Antennas and Propagation and IEEE Transactions on Wireless Communications. His total research contributions include more than 300 publications and 20 patents while successfully supervising more than 50 research students. Professor Murch also has a strong interest in education, enjoys teaching and has won three teaching awards.

He has held visiting positions at distinguished institutions worldwide. He has been a David Bensted Fellow, Simon Fraser University, Canada, an HKTIIT fellow at Southampton University, UK and has spent sabbaticals at MIT, USA; AT&T, USA; Allgon Mobile Communications, Sweden; Imperial College London, UK. He was also a Distinguished Invited Speaker at WCNC 2016, a keynote speaker at IEEE ICCT 2011, IEEE APWC 2008, IEEE GCC 2007 and IEEE WiCOM 2007 and a distinguished lecturer for the IEEE Vehicular Technology Society.

Professor Murch joined HKUST in 1992 as an Assistant Professor and has remained at HKUST in Hong Kong since then, where he is now a Chair Professor. From 1990-1992 he was a Post-Doctoral Fellow at the Department of Mathematics and Computer Science, University of Dundee, UK. He received his BE and PhD degrees in Electrical and Electronic Engineering from the University of Canterbury, New Zealand.

My reserach team is divided into three groups: systems, electromagnetics and prorotyping. The systems group focuses on research that is inspired by electromagnetic techniqus to enhance wireless systems such as RF imaging, wireless power transfer, backscatter communication and wireless communications.

The prototyping group develops experimental testbeds and helps with technology transfer of research developed from the research team. It is currently focusing on RF Imaging and ambient RF energy harvesting.